Our officers are responsible for policing over one million square kilometres of land and waterways. We provide expert front-line, investigative and administrative police service to the people of Ontario.

The OPP is trusted to:


Explore all we do 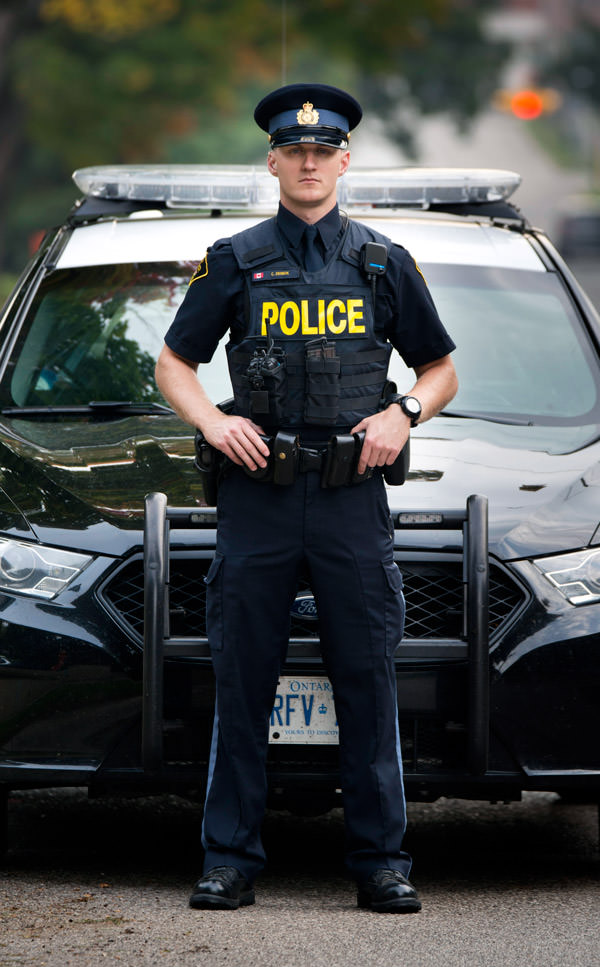 The year in numbers

Every year, we publish our OPP Annual Report. This report contains detailed statistics and highlights our milestones and accomplishments for the previous year. The following statistics are from 2018:

2.0+ milliontotal calls received by OPP Provincial Communications Centres - 96.6% were answered within 12 seconds or less, exceeding the OPP target of 95%
1+ millionindividual occurrences required police presence/resourcing
324municipalities received municipal police services in Ontario, on a cost-recovery basis
50municipal and regional and 9 self-administered First Nation police partners across Ontario
97.5% of respondents to the OPP Provincial Community Satisfaction Survey indicated they felt “very safe” or “safe” in their community
123+ millionkilometres logged on OPP vehicles
1+ millionsquare kilometres of land and water patrolled
4,714OPP fleet vehicles (patrol, investigative, multi-use, specialty, marine, motorized snow and all-terrain)
128,000+kilometres of roadways patrolled including the country’s busiest transportation route, Highway 401
$15.1+ millionin support services were provided to municipal, regional and self-administered First Nations police services in Ontario
14+ millionresidents and more than 20 million visitors served under the OPP’s unique mandate
7.6+ millionhours worked solely by constables and sergeants in OPP communities around the province
$5.3+ millionin drugs were seized from within OPP-policed communities
525+ thousandcharges were laid under both federal and provincial statutes
$4+ millionin forfeitures were removed from the criminal economy after confirmation that they were acquired through or used for unlawful activity 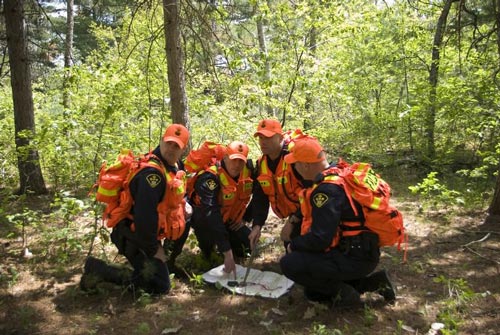 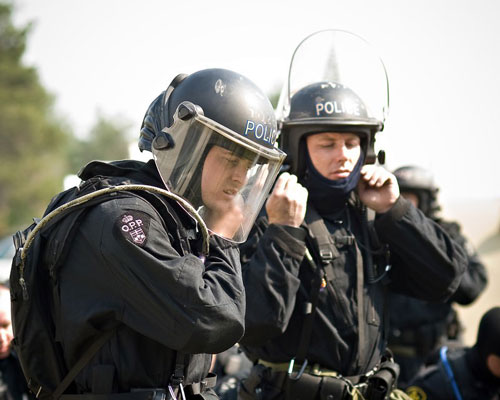 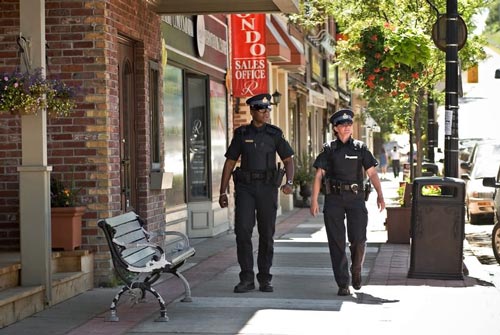 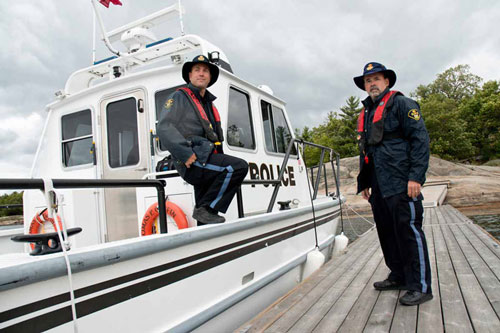 The Ontario Provincial Police needs your help. Without the public's assistance, many of these cases could remain unsolved. If you have any information, please contact the OPP at 1-888-310-1122 or call Crime Stoppers at 1-800-222-TIPS (8477).